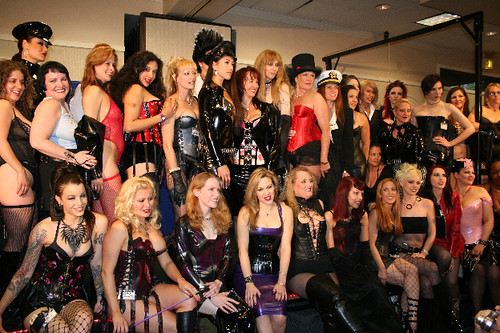 The month of May 2017 has been an exciting and liberating journey within the fetish community as well as in my life as a little person exploring the fetish lifestyle.

DomCon in Los Angeles was such a wonderful experience due to a couple of reasons.

Stockroom.com  They are at a new location in Los Angeles, so come see the fun and games, take a class on the weekend, read the writings of Mistress Hudsy Hawn on their site.  So much to learn, so much to experience.

All American Armed Forces.   Thank you to those have put forth the ultimate sacrifice for me to be who I am and not be killed walking down the street.

Memorial Day is a federal holiday in the United States for remembering the people who died while serving in the country’s armed forces. The holiday, which is observed every year on the last Monday of May, originated as Decoration Day after the American Civil War in 1868, when the Grand Army of the Republic, an organization of Union veterans — established it as a time for the nation to decorate the graves of the war dead with flowers. By the 20th century, competing Union and Confederate holiday traditions, celebrated on different days, had merged, and Memorial Day eventually extended to honor all Americans who died while in the military service. It typically marks the start of the summer vacation season, while Labor Day marks its end.

Not all soldiers of the armed forces die in combat and they come home with injuries and even some injuries you cannot see.

PTSD is a real thing and is an altered state of mind, the way that the mind now works and panics.

There are ways to assist in the recovery or calming of the brain.

I am no doctor, but I can say that I have been blessed with knowing how to help people and read their body language, with this in mind, I want to go into the “mind fuck:” and use it for “good” not “evil”  use it as a meditation technique.  use it to learn the ability to trust again and know that they do not need to be in control at all times and their backs are covered.

mental bondage (learning the trust again in a freeing state)

**bootcamp shapes, breakes down and rebuilds a civilian to a soldier.  You can never remove the soldier, but you can let their brain know they are no longer in combat on Red Alert.

However, just like a tattoo, the adrenaline and endorphins are now an addiction.  So, releasing those human drugs into the system in a controlled, safe environment, the longing is no longer there and there is a different focus.

Feeling something:  Some go into a chemically altered state looking for this release, chemicals can only mask and attempt to mimic the body’s chemicals and it will always fail.

Learn to play, to assist in helping your partner, spouse, to get the “refocus” the “reboot” that they need.  Military does give an exit class on how to function on the outside and become a civilian again, but it is not long enough or focused on the individual.  (at least they try)