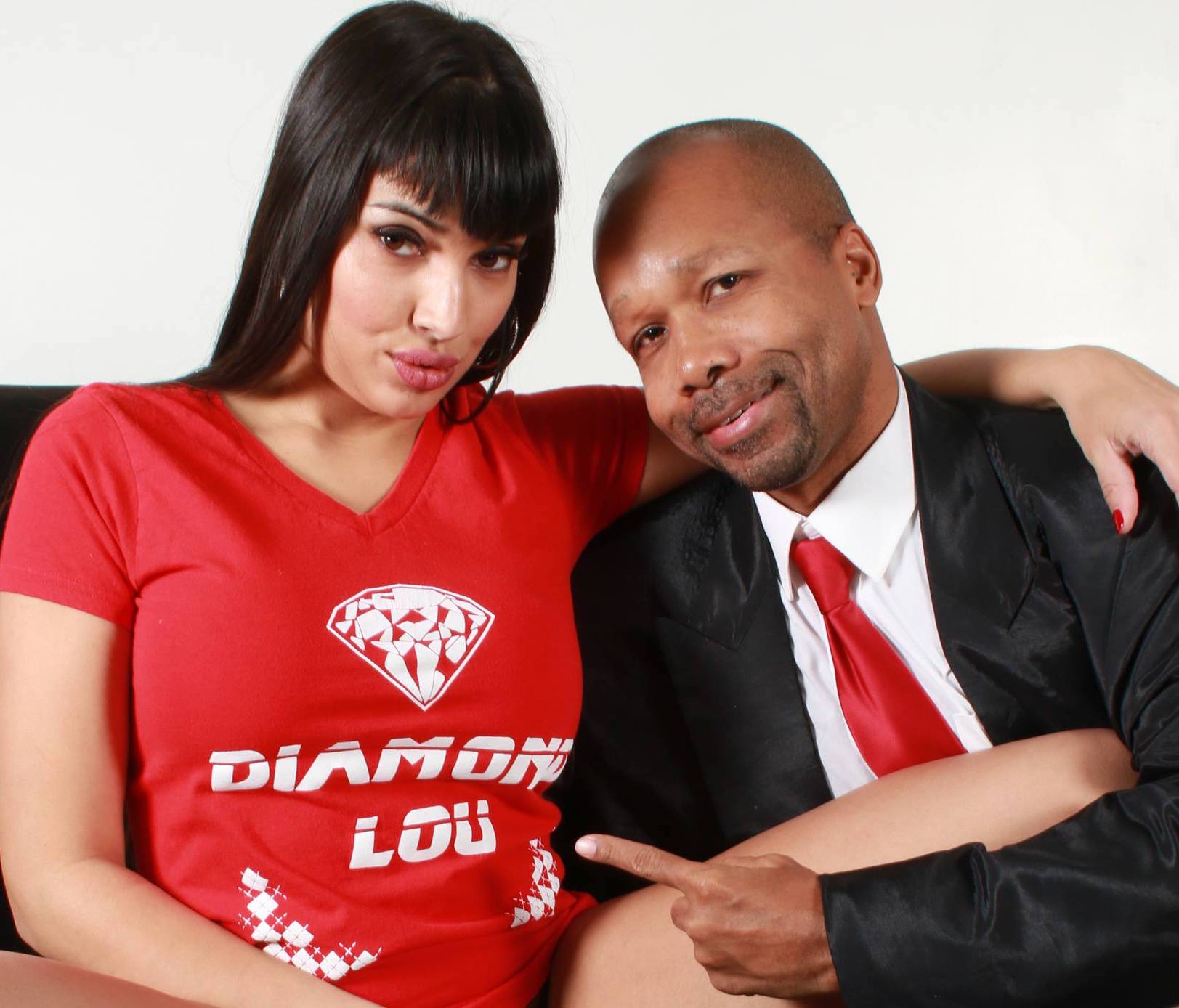 In her very first episode of Teachable Moments With Daejha Milan, Daejha speaks to Diamond Lou of Diamond Media Net. Diamond Lou has been around the Adult Film Industry for awhile now and has shot with some of the biggest names in the Industry for his Production Company and Website. Julie Cash, Richelle Ryan, Nadia White, Mercedes Carrera, Katja Kassin, Anastasia Lux, Ophelia Rain and Alura Jenson to name a few! In this interview, Daejha and Lou talk about the hardships of being in the Industry and Dating. Dating someone in the Adult Film Industry is not an easy feat! Lou even mentions his first encounter with the infamous Nina Hartley! You do NOT want to miss this episode. You can also meet Lou and some of these hot Stars in his Booth at The Adult Film Festival Lv March 18-19, 2017, at the Erotic Heritage Museum in Las Vegas, Nv! www.afflv.com for more information. If you can’t make it to the event just grab yourself a movie ticket and view the films screened during AFFLV! There’s something for everyone! 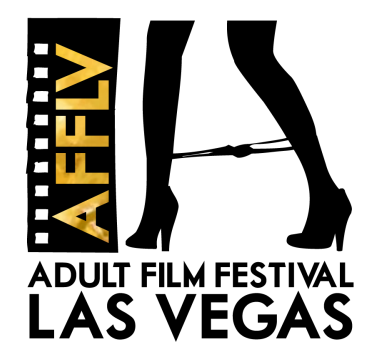