Gaming content is a great way to spice up you’re paid platform channels. Your fans get to know you on a different level and it brings out your personality and great stories when you’re immersed in conversation. Gaming VR is the next level which you can create dynamic content immersed in a 360 world. Even if you’re not a gamer, you could always go on your friends gaming platform and just join in the conversation which is still creating content like a YouTube video or podcast. We are here to help you on your journey of exploring new ways of creating quality entertainment for your loyal fans. 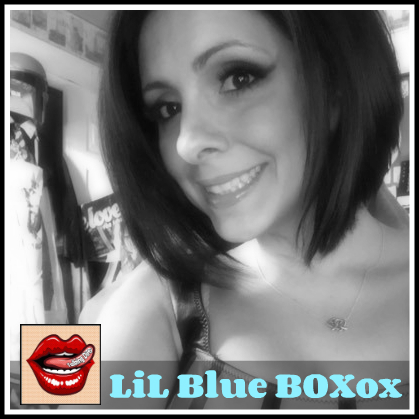 Make money thru Twitch.TV not with nakedness but using your other talents in broadcasting, hobbies or entertaining your fans. All of course with your clothes on. I interviewed Lil Blue Box and picked her brain like a zombie on a feeding frenzy. There are so many nuggets of information to feast on that this could be side income for another thriving business. However, Twitch.TV can also be a great way to learn something new and an enjoy another community out there amongst your peers. Lil Blue Box has been doing this for a few years and has the knowledge to get you started on this path.

Bio:
A background in radio broadcasting and a love for playing video games, it was a no-brainer for LilBlueBoxox to start streaming on http://Twitch.tv . She started playing World of Warcraft on http://Twitch.tv  in February of 2014.The obsession of playing video games morphed into other game titles such as DayZ, GTAV, & Heroes of the Storm just to name a few. When http://Twitch.tv  launched their Creative Community, LilBlueBoxox or Blue for short, started broadcasting her nerdy geeky crochet with Star Wars crochet. She now streams her Nerdy Crochet almost full time on http://Twitch.tv  and has fulfilled several commissions. Her love of gaming is still strong and she is working on a Schedule to do both Gaming and Creative.
Sponsors 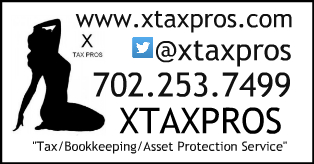